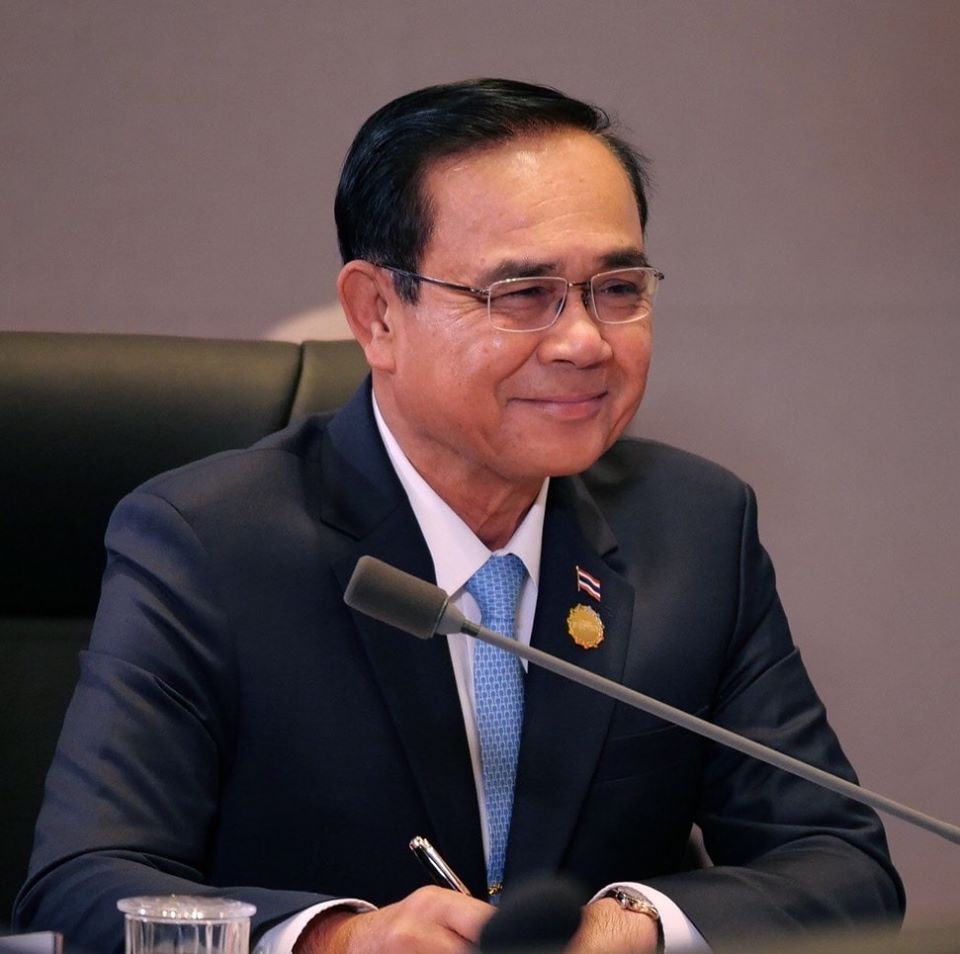 As Covid-19 infections and fatalities continue to rise across the world, many billionaires are stepping up to help ease the blow for the poorest people while also fighting back against the deadly disease.

Contributions by moguls – many of them among the world’s richest – range from supporting their employees and helping the vulnerable, to procuring medical equipment for hospitals and funding vaccine research.

In Thailand, wealthy tycoons have joined their fellow citizens in donating to people worst-hit by the temporary closure of businesses to curb the spread of the virus.

While generous billionaires in other countries have followed suit by directing help towards their own compatriots, some of the world’s wealthiest tycoons are looking beyond their countries’ borders and fighting Covid-19 on an international scale.

Founder and CEO of online retail giant Amazon, Bezos tops the global rich list with a net worth of $140 billion (4.5 trillion baht). His company Amazon has also created a $5-million relief fund for small businesses and contributed $2 million to efforts to help those worst-affected by the pandemic.

Microsoft co-founder and noted philanthropist Bill Gates, through the foundation named after him and his wife Melinda, has committed $255 million (8.26 billion baht) to aid global detection, isolation and treatment of Covid-19, with a large portion of the pledge going toward developing vaccines.

“Covid-19 doesn’t obey border laws,” the multibillionaire said. “Even if most countries succeed in slowing the disease over the next few months, the virus could return if the pandemic remains severe enough elsewhere”.

Bill Gates – with a net worth of $99.5 billion (3.2 trillion baht) and the world’s second richest man – called for “an unprecedented level of international funding and cooperation” to tackle the pandemic.

“The world community must understand that so long as Covid-19 is somewhere, we need to act as if it were everywhere,” he said.

Alibaba founder Jack Ma, China’s richest man, has pledged $14 million to help develop a Covid-19 vaccine. He has sent large amounts of medical supplies and testing kits to the United States, Italy and several other countries across Africa, Latin America and Asia.

Through his foundation, Ma – the world’s 18th wealthiest individual with a net worth of $43.8 billion (1.4 trillion baht) – also donated hundreds of ventilators to the US state of New York for use in its hospitals.

As well as their money, wealthy entrepreneurs and business executives are also furnishing advice on how to deal with the economic fallout of the Covid-19 crisis. Prime Minister Prayut Chan-o-cha famously sought the counsel of Thailand’s richest people, but he is not alone in tapping the wisdom of tycoons.

Dubbed the Great American Economic Revival, the council of some 200 business leaders will provide the White House with advice on how to get the US back on track after an unprecedented shutdown. The White House said the council will meet in videoconferences to discuss ideas for kick-starting the stalled economy.

The virus crisis has left 26 million Americans without jobs and applying for unemployment benefits, countless firms out of business, and many local governments bracing for billions of dollars in lost tax revenues.

The damage to Thailand’s economy from Covid-19 is estimated at1.3 trillion baht, with as many as 10 million people set to lose their jobs if the pandemic lingers for the next few months.

PM Prayut recently wrote an open letter to the Kingdom’s 20 richest individuals, asking for their “input and ideas” on lifting Thailand out of its worst crisis in generations. Critics were quick to claim that government was “begging the rich for their money”, but Thai billionaires were eager to extend their help in other ways.

Germany-born B Grimm chairman and owner Harald Link, who ranks 12th among Thailand’s wealthiest with $2.5 billion (81 billion baht), said he was “very happy and very excited” to get the prime minister’s letter. He said B Grimm, which has donated more than 46 million baht to fighting the outbreak’s impact, was “pleased and prepared” to join the government-led fight against Covid-19.

His nano-financing company has set aside 110 million baht in aid, donating 200,000 relief kits for the jobless and 50 million baht to buy equipment for hospitals. Also, the billionaire said, the company’s more than 400 branches all over the country would serve as outlets for distribution of relief to the needy.

Meanwhile, Dr Prasert Prasarttong-Osoth, who owns Bangkok Airways and Bangkok Dusit Medical Services, is looking beyond the Covid-19 crisis. He has promised to spend 100 million baht digging ponds and artesian wells in Sukhothai province to help people fight drought after the pandemic.

“For Thailand, the next problem will be water shortage. So, I want to help the government in this matter,” said Prasert, who ranks 11th among the wealthiest Thais with a net worth of $2.7 billion (87.5 billion baht).

Any cookies that may not be particularly necessary for the website to function and is used specifically to collect user personal data via analytics, ads, other embedded contents are termed as non-necessary cookies. It is mandatory to procure user consent prior to running these cookies on your website.